Athens-Clarke County Library to host Sally N. Levine from Georgia Commission on the Holocaust, May 1 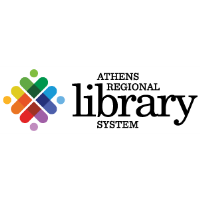 ATHENS, Ga. – The Athens-Clarke County Library will host an afternoon with Sally N. Levine, executive director of the Georgia Commission on the Holocaust, on Sunday, May 15.

Levine will speak at the library about a traveling exhibit currently on display at the library, which is part of a partnership with the Georgia Commission on the Holocaust and the Georgia Public Library Service. Levine’s talk will take place at 3:00 p.m. on Sunday, May 15, in the library’s Appleton Auditorium.

Fashioning a Nation: German Identity and Industry, 1914-1945 is on display at Athens-Clarke County Library through Monday, June 6 as part of a tour of public libraries statewide in an effort to preserve the memory of the Holocaust and to promote public understanding of the history.

This exhibit explores the powerful history of German fashion from its international impact to its destruction by the Nazi regime. It honors the legacy of the Jewish Germans who contr

ibuted to its rise and commemorates the great cultural and economic
oss resulting from its demise. 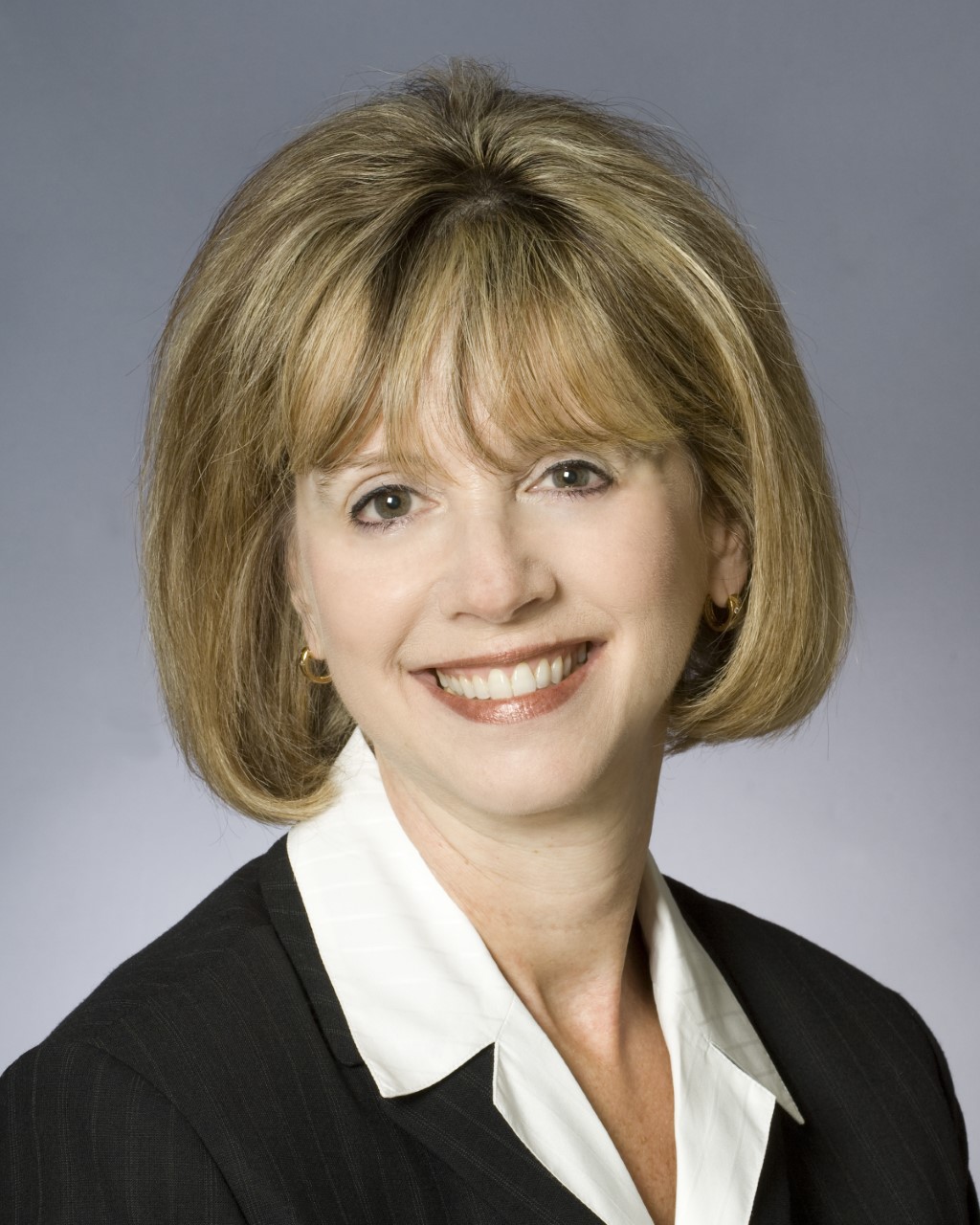 The tour officially launched on March 28 and runs well into 2025 visiting a total of 88 public libraries across Georgia. Library staff will have access to educational materials and reading lists for all ages provided by the Commission allowing them to develop programs and help patrons explore the lives of those affected by the Holocaust as well as the massive toll it took on society as a whole.

"We are proud to host the Georgia Commission on the Holocaust's traveling exhibit, and we are deeply honored that the Commission's executive director will visit our library,” Athens Regional Library System Executive Director Valerie Bell said.

"Sally’s perspective on the traveling exhibit will provide valuable insight to anyone interested in learning more about the history of the German fashion industry or the events leading up to World War II and the Holocaust. We invite both adults and high school students to this presentation,” added Trudi Green, Athens-Clarke County Library Assistant Director for Public Service. “It is vital to our future that we remember the past, and hosting exhibits and events such as this one is one way our library can help raise awareness and share information with our community."

Levine has been the executive director of the Georgia Commission on the Holocaust since 2013. Prior to her current position, Levine served as the Specialist for Teacher and Curriculum Development. She also currently serves as a Regional Educator for the United States Holocaust Memorial Museum in Washington, DC. In these roles, she has conducted workshops for educators locally and throughout the Southeast, focusing on Holocaust history and pedagogy. The new Core Curriculum Standards as well as Georgia Performance Standards inform her approach to teaching this challenging topic. Prior to her assignments as a museum educator, Levine was a classroom teacher and social studies department coordinator for over twenty years. She has taught both social studies and language arts.

The current tour is not the first time Georgia’s public libraries have hosted exhibits from the Commission. The last tour was in 2013 and it ran for several years visiting all parts of Georgia.

Fashioning a Nation: German Identity and Industry, 1914-1945 will be on display on the second floor at Athens-Clarke County Library through Monday, June 6.