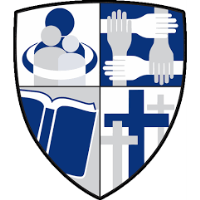 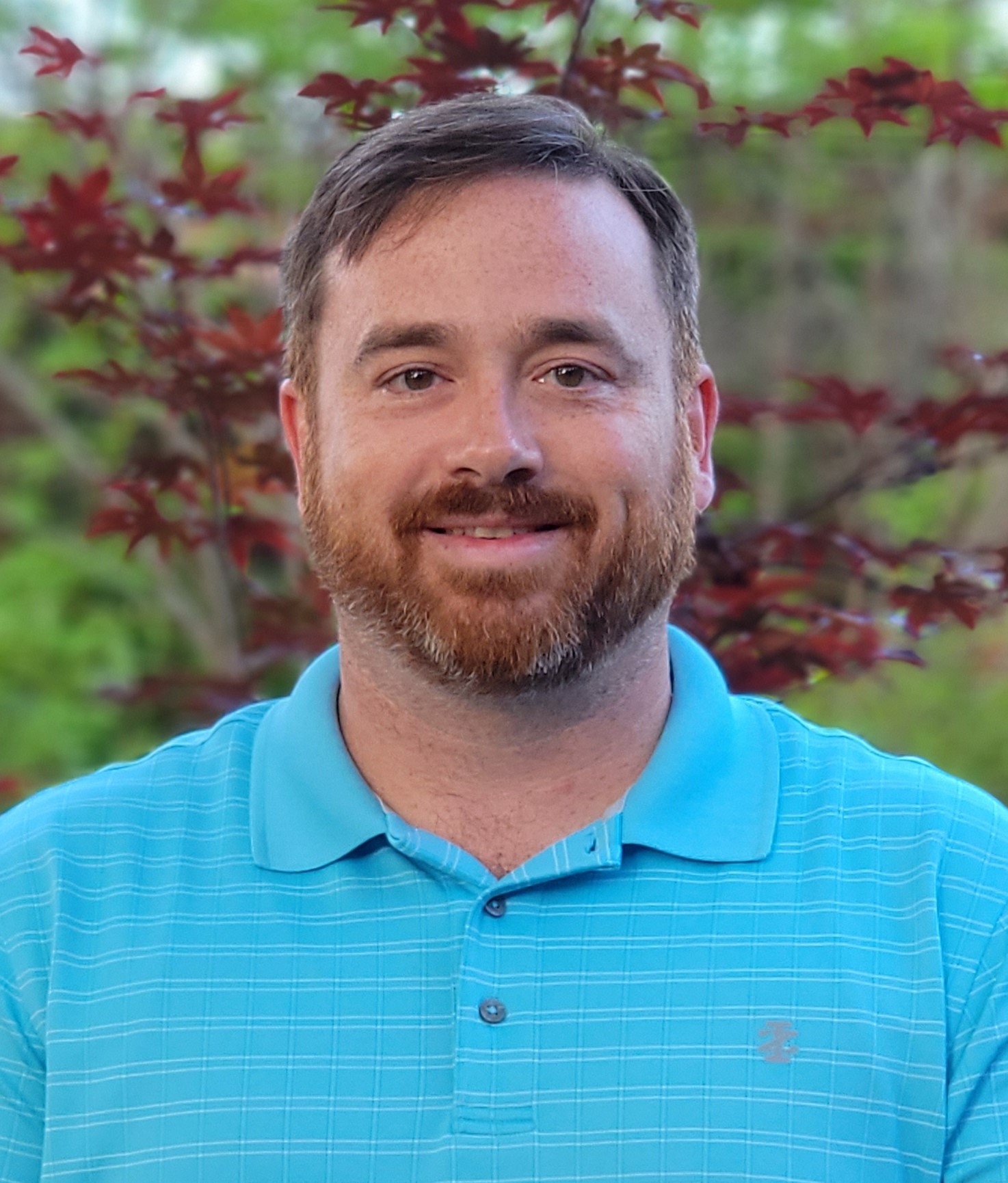 On Tuesday, Donovan Head of School, Paul Gessner, announced that Chris Hulse has been selected after an exhaustive search for someone who will take Donovan athletics to the next level. “After interviews with Administrators, Coaches, Students, and Parents, it was clear that Chris was the top candidate among all groups and the perfect person for the job,” Gessner said. Hulse has already revived football for the 2022-23 school year and started organizing the athletics program so he can be ready on day one.

Hulse began his school athletic career in 2006 at Clarke Central as a football coach, where he coached multiple Varsity positions and served as the Director of Football Operations from 2013 to 2017.  He began coaching girls’ soccer as the Junior Varsity coach in the Spring of 2012 and was named Head Coach in the Spring of 2013.  He has been the Assistant Athletic Director for Media and Communications at Clarke since 2017. Hulse will serve as Head Girls Soccer Coach at Donovan in addition to his role as Athletic Director. In a message to his friends on social media, Hulse said “I am looking forward to becoming part of a school community that is just as passionate about their young people, and giving everything I have to help grow and develop the athletic department. The potential at Donovan is both plentiful and obvious to see.”

“Donovan is committed to education of the mind, body, and spirit of every student. Chris will help us in every area of student development,” Gessner said.
###